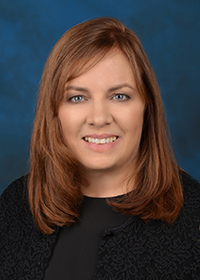 Alison McMahan is a screenwriter, author and filmmaker. Her most recent film is Bare Hands and Wooden Limbs (2010) narrated by Sam Waterston. She is currently in post-production on the feature documentary The Eight Faces of Jane (2019). She is the author the award-winning book Alice Guy Blaché, Lost Visionary of the Cinema (Bloomsbury 2002), a critical study of the which was translated into Spanish by Plots Ediciones. The documentary, Be Natural, (premiered at Cannes 2018) is partly based on Lost Visionary. She is also the author of  The Films of Tim Burton: Animating Live Action in Hollywood (Bloomsbury 2005).

She writes historical mysteries for adults and young adults. Her short stories have appeared in anthologies published by Wildside Press, LevelBest Books, Down & Out Press and Harpercollins. She is represented by Gina Panettieri at Talcott Notch Literary.